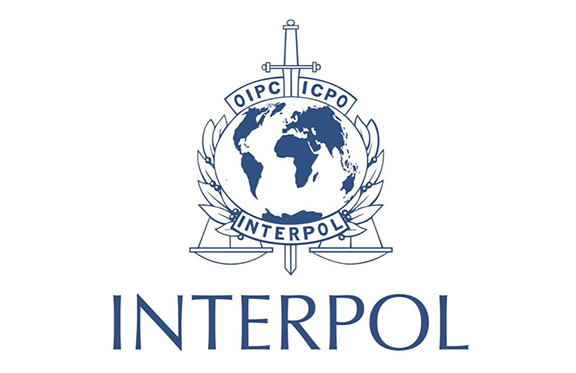 YEREVAN (News.am)— The Interpol National Central Bureau for Azerbaijan released a circular to Interpol member states on March 1 announcing that international arrest warrants cannot be issued against foreign and Armenian researchers carrying out archaeological excavations in Nagorno-Karabakh in 2016.

The warrants were issued to the researched based on the Azerbaijani Criminal Code’s articles on violation of international humanitarian norms during conflicts; violation of copyright or related rights; looting of items of special value; public calls against the state; and illegally crossing the state border of Azerbaijan.

“Immediately after receiving the circulars, the National Central Bureau (NCB) for the Republic of Armenia provided the Interpol General Secretariat with necessary corroborations and clarifications, stating that the Azerbaijani side is once again trying to involve INTERPOL in politics and make it privy to political issues, which contradicts the 3rd Article of the organization’s Constitution (“It is strictly forbidden for the Organization to undertake any intervention or activities of a political, military, religious or racial character”) and threatens INTERPOL’s reputation and good name” read a statement by Armenian Police.

“The General Secretariat, in its turn, basing upon the well-grounded information provided by the Police of the Republic of Armenia, immediately responded, sending out the Interpol member-countries an appropriate circular on the same day, in which it was said that the circulating information about declaring the above-mentioned persons as wanted contradicts article 3 of the Interpol’s Constitution, therefore those persons can in no way be declared internationally wanted.”